How do Betta Fish Breed? 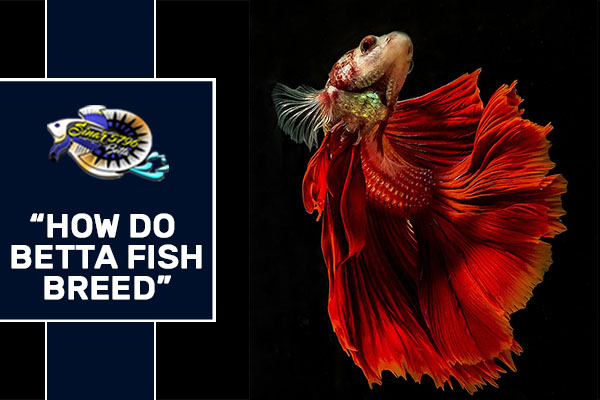 Betta Fish – Reproductive behavior among Siamese fighting fish is a blend of beauty and terror, as their courtship can get a little dicey. It starts with a male blowing bubbles. He gulps some air at the surface and then blows out mucus-coated bubbles that sit at the water’s surface. The male does this for hours until a thick nest of bubbles forms. Then, he pursues a female.

Male betta fish try to politely entice a female under the nest at first, flashing their fins and flaring their gill covers. But if she’s unresponsive or uncooperative, the male can turn violent, nipping at her tail and fins so they tear and ripping off her scales, according to the Animal Diversity Web.

When the female is finally cajoled into mating, ready to accept the male, the two dance, circling each other and nudging one another’s sides. The male eventually wraps one fin around the female in an embrace, flips her upside down and fertilizes her eggs. After he lets go, the female remains suspended belly-up, as if in a trance, and releases a few fertilized eggs, usually three to seven at a time. The male catches the eggs in his mouth as they sink and coats them with mucus before attaching them to his nest of bubbles.

The male and female will perform this dance dozens of times until she has produced hundreds of eggs. When he’s done, the male aggressively drives away the female and guards the bubble nest until the eggs hatch, 24 to 48 hours later, according to Seriously Fish. The male will protect the hatchlings for an additional three to four days while they finish absorbing their yolks. Once the fish fry are free swimming, though, they’re on their own. The young become sexually mature roughly five months later.