The Beauty of the Betta Fish 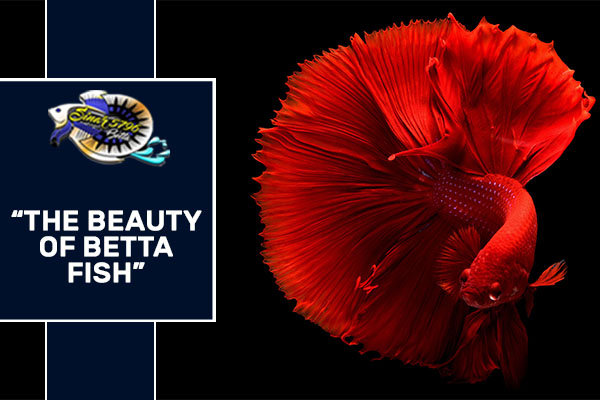 The Siamese fighting fish, or betta, is a vibrantly-colored fish often seen swimming solo in brandy sniffers and ornamental vases in both the office and home. The betta was first discovered in Southeast Asia.

Making its home in rice paddies, drainage ditches and the warm flood plains of the region, the betta became accustomed to frequent storm flooding and devastating droughts. The cyclic, drastic changes in its environment helped the fish to adapt – becoming a true labyrinth fish.

A labyrinth fish has the unique ability to breathe oxygen directly from the air and also take in oxygen from its gills. As a result, bettas and other labyrinth fish can survive for short periods of time out of water and if needed, can inhale the air around them (provided they stay moist.)

This also explains why a betta can sustain itself in stagnant, oxygen-deficient water. Although bettas can tolerate small spaces and poor water quality, they do best in small aquariums (at least two gallons) with regular water changes. The preferred water temperature for a betta is 76-82 degrees F.

Sinar Betta is one of the Betta fish online shops that has been established since 2016 and is located in Medan, Indonesia. We have sent to various regions in Indonesia and Abroad (Italy, USA, Japan, Singapore, etc.) If you are looking for betta fish at a very affordable price, we are the right solution for you because we are ready to ship overseas